What is a links course (and what makes them so special)? Records show that golf was played in St Andrews around the middle of the 16th century. In the time since, particularly the last one hundred years, the game has grown massively.

However, throughout all of that, there has been one constant: the popularity of golf in its most pure and natural form – links golf.

For those who are perhaps unfamiliar with it, links is, in layman’s terms, golf as it was originally intended to be played. That’s why, of the 550-plus golf courses in Scotland, roughly one in five is a links.

• The Very Best Par-3s in Scotland

In the main, such layouts are found in coastal locations. The word ‘links’ is thought to be derived from the Old English world ‘hlinc’, which means ‘rising ground’ or ‘ridge’ and which was commonly used to describe an area of coastal sand dunes.

By its very nature, such land has a very limited use. It is unsuitable for building houses, whilst its high salt content makes it equally incompatible with farming. For golf course architects, however, it is the perfect canvas.

The natural undulations and sandy, springy turf combine to create the perfect natural topography, which is enhanced by a variety of other key ingredients: fescue grass, hollows, bluffs, rises, swales, run-offs and so on. Factor in some stiff sea breezes and you’ve got all the makings of a formidable but fantastic test of golf.

• The Best Opening Holes in Scotland

Many traditionalists consider links golf to be the ultimate test of a golfer’s skill and one that demands imagination and creativity as much as raw power. It is a game played close to the ground, rather than through the air. It is about as different from ‘modern golf’ as it is possible to get – and that’s a huge part of its appeal.

Just ask Tom Watson. The American is widely considered to be one of the finest links golfers of all time, having won the Open Championship on such courses five times, as well as the Senior British Open Championship a further three times. However, he admits that the difficulty of this particular form of the game took him by surprise on his first visit to Scotland in 1975.

“It's an uncertain game,” he said in 2015. “You don't know what's going to happen. You don't know where the ball is going to end up until it stops rolling. You occasionally hit the shot that really makes you proud but it's always a struggle.”

It is for those reasons that patience is a pre-requisite for all links players. Good shots can turn into bad shots in the space of one bounce – and there’s really nothing you can do about it. How you react to those ‘unfair’ incidents will determine how well you are able to recover from them, which, in turn, will be reflected in the score you shoot.

You will also need to be prepared to accept that the distances you are accustomed to hitting certain clubs will change depending on the conditions. Links courses are typically much firmer underfoot, which means that the ball runs further. The speed and direction of the wind, meanwhile, can wreak havoc with your yardages. A 150-shot might be nothing more than a 9-iron one day and a 3-iron the next.

It’s not easy, it’s often unfair – but it’s thoroughly brilliant fun and something that every golfer should experience at least once. What’s more, you are usually rewarded with some stunning coastal views, which only serve to enhance the whole, incredible experience.

For more information, log-on to visitscotland.com/golfor click here to read a digital copy of the Official Guide To Golf In Scotland, a comprehensive guide to playing in the cradle in the game. 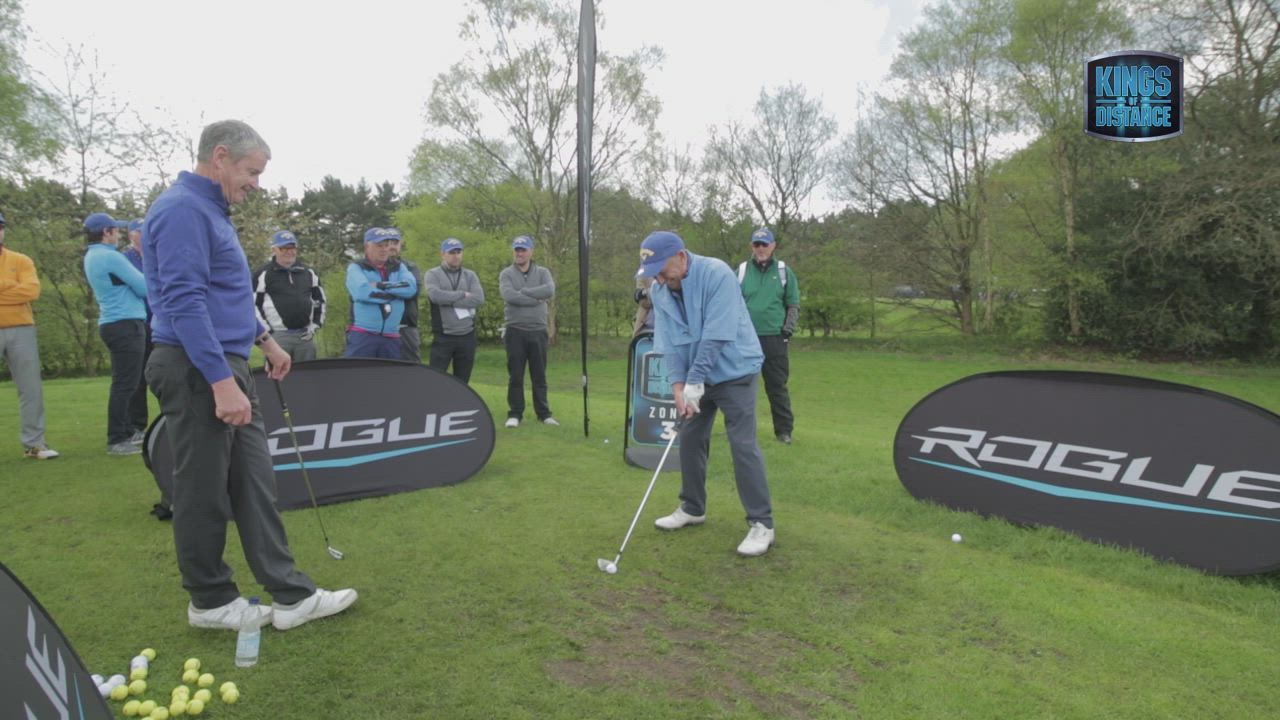