THE PGA EuroPro Tour has announced its tournament schedule for 2019 with five new stunning venues bolstering the highly anticipated line-up.

Some of the sport’s best young and up and coming talent will compete for promotion to the Challenge Tour in 2020 with more than £850,000 in prize money this season.

The 2019 season tees off on May 22 at the Melbourne Club at Brocket Hall (Palmerston Course) in Hertfordshire, before heading back to Harleyford Golf Club in Marlow from May 29-31.

From June 26-28, the tour returns to Dudsbury Golf Club Hotel & Spa for the first time in over a decade, while the following week sees the tour visit the first of three consecutive Macdonald Golf Resorts, the first being Macdonald Linden Hall, followed by Portal and then Spey Valley, above. The tour also visits Macdonald Hill Valley later in the year.

Completing the 15-venue schedule is Newmachar Golf Club in Aberdeen. Billy Spooner won a tense three-hole play-off against Thomas Robson to clinch his second title of the season, ultimately securing Challenge Tour status for the 2019 season.

Daniel Godding, chief executive of the PGA EuroPro Tour, said: “I am delighted with the schedule we have built for the 2019 season.

“Last year was again a superb year for some EuroPro alumni on the Challenge and European Tours and with the pool of talent currently developing on our tour, combined with the quality of courses set for 2019, the upcoming season will test the best young golfers in Europe and develop them into stars of the future.

“With £50,000 prize fund up for grabs at every tournament, not to mention TV exposure on Sky Sports and over 100 countries around the world, the PGA EuroPro Tour truly is the best place to hone your game.” 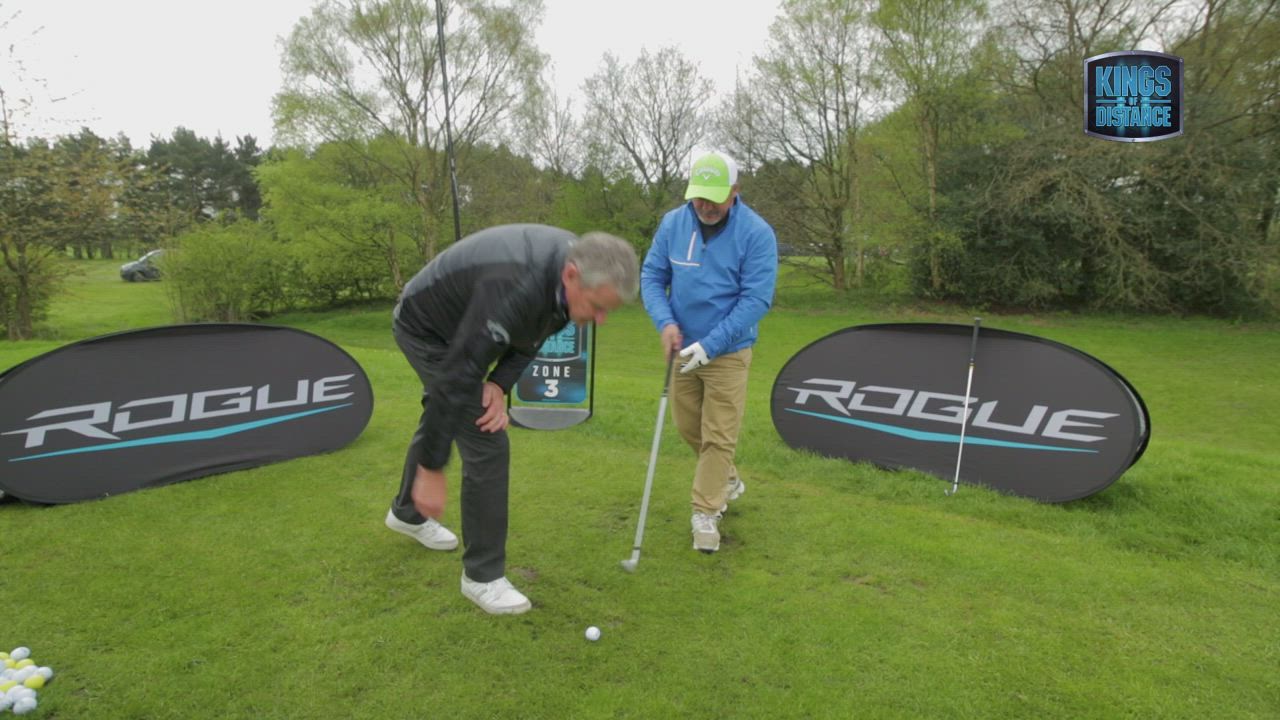 Dont close your clubface at address