The team held their nerve over four days of competitive matchplay to claim the club’s first international victory, beating off competition from the best junior teams from England, Wales and Scotland.

Qualifying for the event as runners-up in the England National finals, Burhill’s victory represents the culmination of months of hard work and dedication from the young players and their coaches.

The championship final was an all-English affair, with Burhill prevailing with a 3.5-2.5 win against their compatriots from Huddersfield, who had previously pipped them to top spot in the England National finals.

Speaking about the team’s performance, Burhill junior organiser, Angie Crockett said: “The team were a credit all week to their parents, to Burhill and to the game of golf. I had so many compliments about the way they played, their professionalism, sportsmanship and etiquette on and off the course.”

She added: “I’m a very proud junior organiser and parent.”

Team captain, Sasha Crockett, was awarded the Paul Casey Award for the best category one player after she remained unbeaten all week with three wins and a halve from her four matches; the only player in the field to achieve that.

“What a team, what a week,” she said. “I could not be prouder of the fantastic performance the whole team put in over the tournament. We had an amazing week, played some spectacular golf and made lots of friends on and off the course.”

Dubravka Griffiths, general manager at Burhill Golf Club, added: “We are so proud of the performance of our young players and everything that they have achieved this season.

“At Burhill we invest significant amounts into our junior development programme each year which is essential for us to help grow and promote the game. It’s brilliant to see that this investment is paying off and leading to fantastic success stories such as this.” 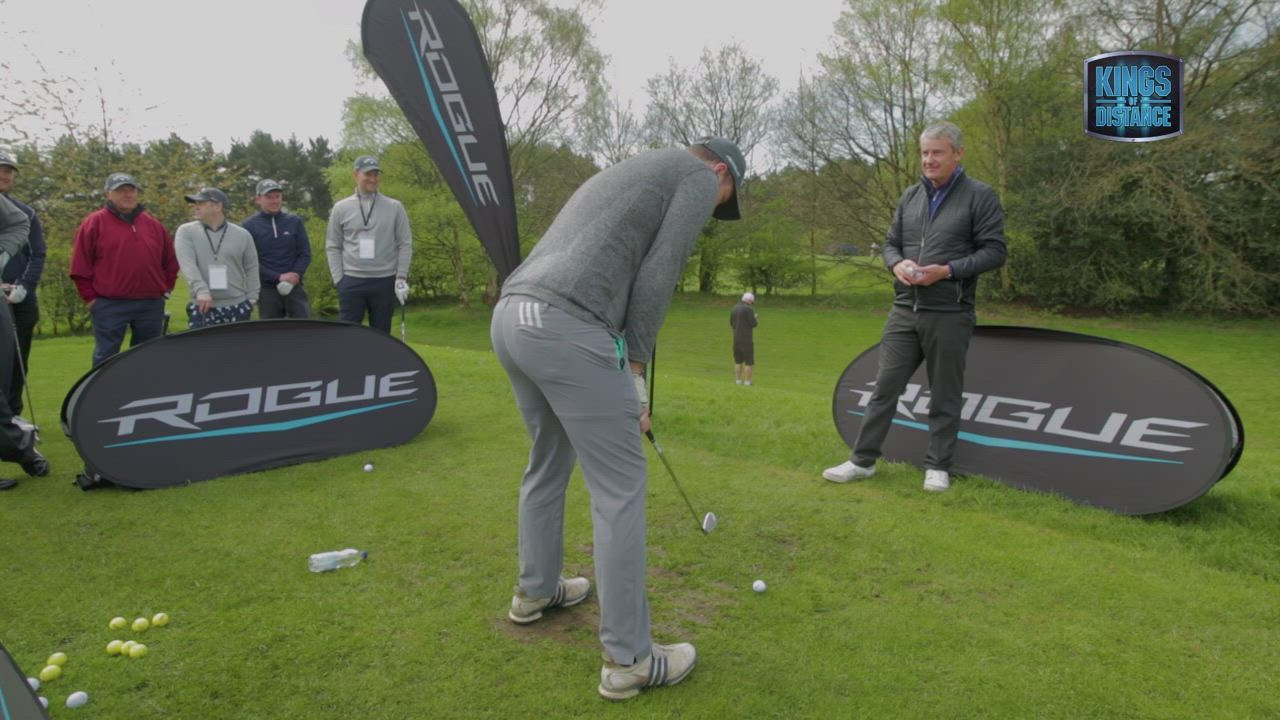 Use your height to maximum effect