The exclusive event, hosted by Open champion and renowned course designer Tom Weiskopf, will include a weekend of top quality golf, wine and hospitality.

Situated in Tuscany, the club is known as ‘Europe’s finest golf and wine experience’ and is Italy’s only full private golf club. The tournament is set to take place on May 31-June 1 and will include club members and specially invited guests. “The Weiskopf Invitational is a unique and rare experience,” said David Waters, who is general manager of the club.

“And it is one at which our members and invited guests will be treated to the very best Castiglion del Bosco has to offer.

“Tom is an iconic figure in world golf, both as a major-winning tournament professional and one of the greatest golf course designers of modern times.

“So, it will be an honour to welcome Tom back to share a special weekend in Tuscany.”

Weiskopf’s design includes rolling fairways and stunning views of the Tuscan landscape, with the 1973 Open champion saying himself that “it looks as if it has been there 100 years.”

Members come from across the worldwide, including the United States and Asia, to compete in elite golf events.

Founder of The Club at Castiglion del Bosco, Massimo Ferragamo, hopes that they can build on the success of the last year’s event.

“It was a privilege to work with Tom as our course designer and so we are honoured that he will once again join us again for the Weiskopf Invitational,” said Ferragamo.
“At last year’s inaugural event, Tom was immensely generous in spending time with members and guests and I know how much they enjoyed his company and conversation, on and off the course, as well as his eloquent after dinner talk and insights on his career in professional golf and course design.

“We look forward to welcoming Tom, our Members and invited Guests to what promises to be a very special and memorable weekend at Castiglion del Bosco.” 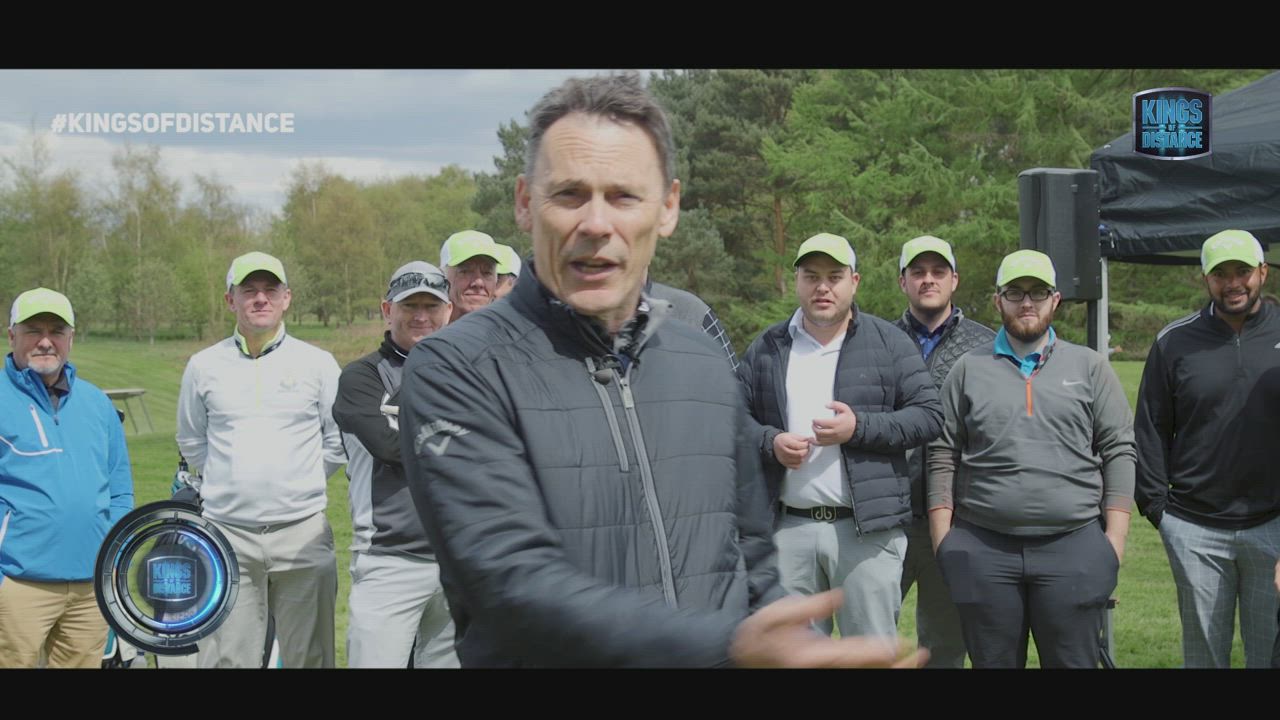