Popular season finale heading to PGA Sultan for second year running The PGA PLAY-OFFS, a 54-hole climax to the 2019 season, will return to Turkey’s premier golf resort from November 27-29, with an elite field competing for a total prize fund of £25,000.

Somerset’s David Dixon, from Enmore Park Golf Club, produced a sensational eight-under-par round of 63 on the final day to win the coveted title in 2018, and this year’s line-up will again face the challenge of overcoming PGA National Turkey’s highly-regarded PGA Sultan course.

Opened in 2003, the par-71 layout has hosted numerous high-profile tournaments including the 2012 Turkish Airlines World Golf Final, which featured the likes of Tiger Woods, Rory McIlroy and eventual winner Justin Rose. Measuring 6,477m from the back tees, players must negotiate a number of hazards to score well on the narrow, challenging layout, including no fewer than 12 lakes and 122 bunkers.

The PGA Play-Offs were launched in 2006 and have become a popular finale to the season where top PGA professionals compete for European and Challenge Tour starts for the following season, as well as a place in the Great Britain & Ireland PGA Cup team.

Michael Jones, director of golf at PGA National Turkey Antalya Golf Club, said: “It’s a great honour and privilege for the resort to host the PGA Play-Offs for the second year in a row, and we’re confident that PGA Sultan will provide a worthy test for the field.

“The feedback that we continually get from both professionals and amateurs is that it has never been in better condition.

“It is widely acknowledged to be the best course in the Belek area, with a design that is tough but also very fair, and the tournament will be another opportunity for us to showcase the outstanding facilities that we have at the resort – both on and off the golf course.”

Complementing the layouts are excellent practice facilities, including a 300-metre driving range and academy, while the resort is one of a select group of courses to receive the official endorsement of The Professional Golfers’ Association.

Away from the fairways, hotel guests can enjoy access to numerous other sports and leisure facilities including tennis, football, various watersports, kids’ clubs, fabulous pier and two luxury spas, while the resort also offers an array of opulent culinary experiences at a variety of bars and restaurants. 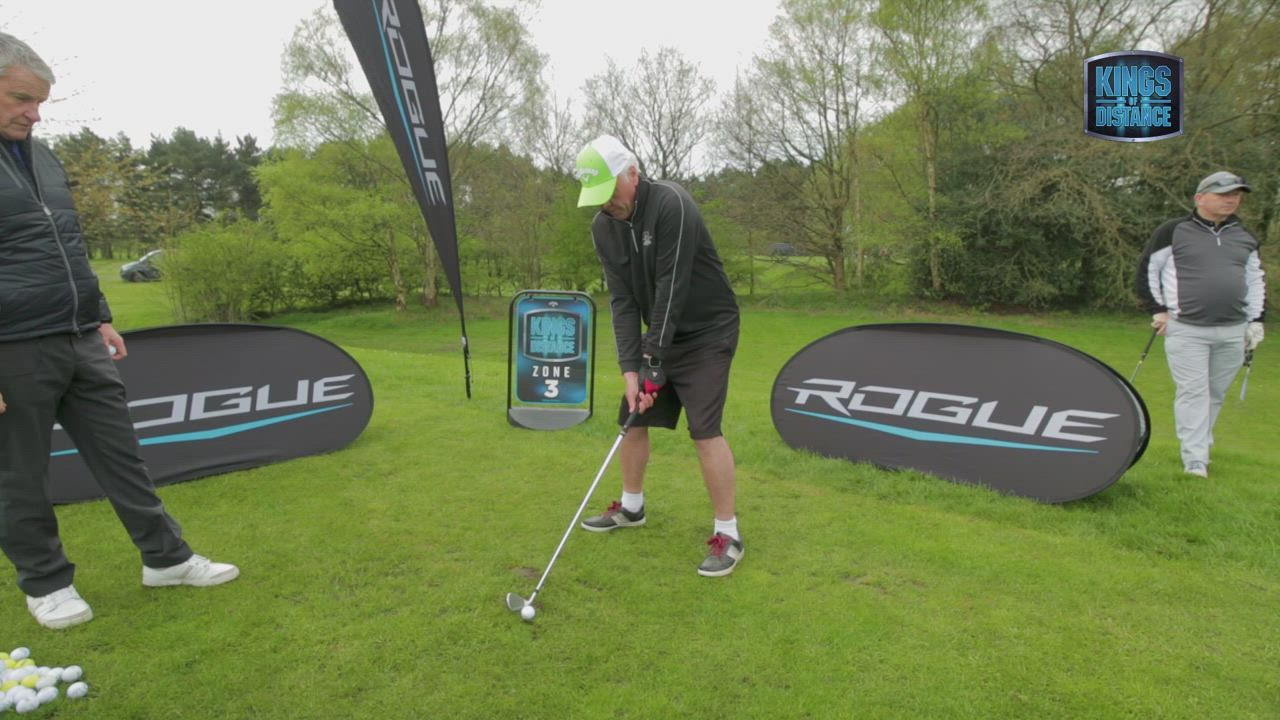 Getting your ball position spot on