The day, which raised in excess of £50,000 was organised in aid of Dan’s Fund for Burns, an organisation that provides support to people with burns, and the Rainbow Trust’s Covid-19 Emergency Appeal, which supports seriously ill children and their families.

“We saw that recreational golf would be back before tournament golf, so we had the idea of putting on a little tournament between us all,” Waring explained.

“Dan’s Fund for Burns is close to my heart,” added three-time European Tour winner Sullivan. “My friends have been involved in that charity with their child and they’ve done a fantastic job for them. Rainbow Trust’s Covid-19 emergency appeal helps families as well, recovering from Covid.” The day featured several professionals from the European Tour, Staysure Tour and Ladies European Tour, including Paul Broadhurst, Ross Fisher, Colin Montgomerie, Lee Slattery, Georgia Hall and Charley Hull. 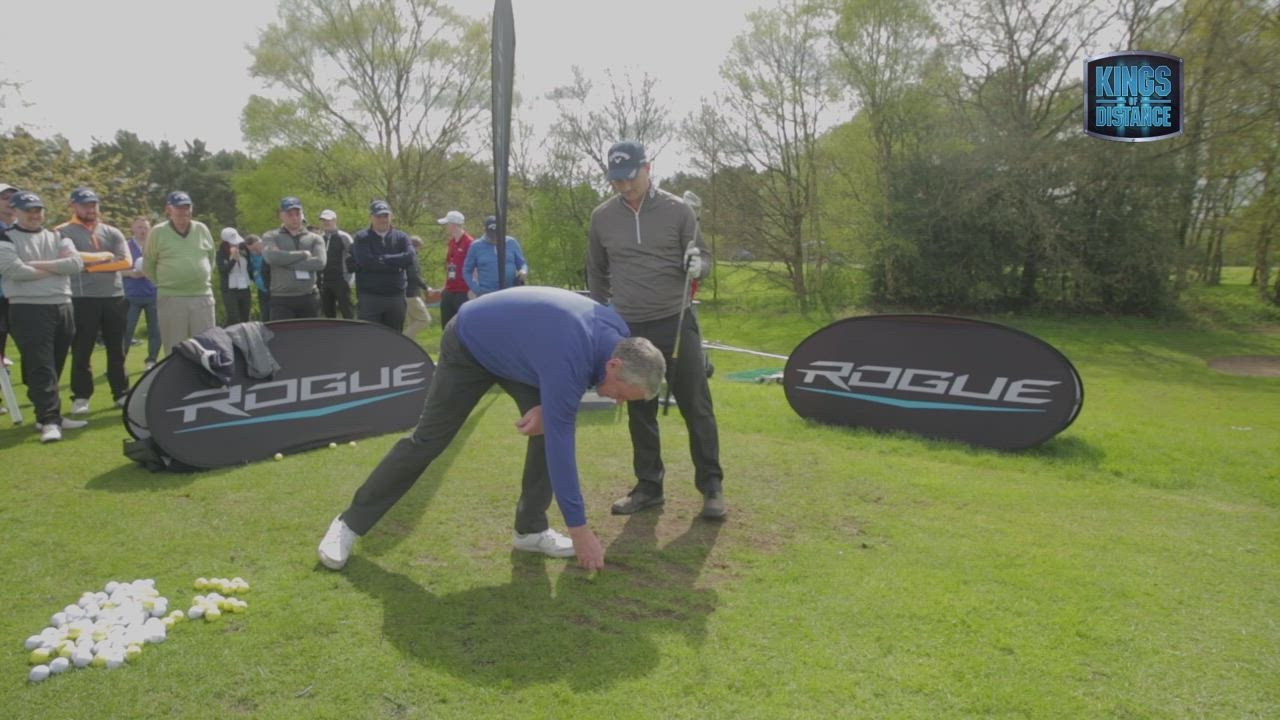