Survey finds societies still have part to play in golf Findings come despite membership numbers rising through the pandemic

Despite golf clubs experiencing a huge rise in membership over the past two years, societies still have a big part to play in the UK golf landscape, a survey has found.

Produced by golfshake.com, the survey gathered data from over 400 respondents, all of whom were either organisers of societies or members.

The largest percentage of respondents came from the south of England, however all areas of the UK were represented.

While it’s clear that there are challenges due to the increase in membership numbers, golf societies still play a key role for players and clubs alike.

The survey found that, despite many saying their days had become more expensive, it was still possible to find bargains for even large groups.

”In 2022 we’ve had to be more imaginative about venues as popular hotspots such as Bournemouth have rocketed,” said one respondent.

“We’ve booked Aberdeen for one tour but the monster courses (Cruden Bay, Trump, Murcar, Royal Aberdeen) are pricing themselves out, all wanting about £150 for a green fee – we’re playing the likes of Newburgh and Peterhead instead at about £50 a head.”

Many organisers also found that overnight stays were the way to go for the best value for society members.

“Overall the value of an overnight stay is unbeatable,” another respondent said. “Especially at some of the big name resorts, however, certain venues seem to be profiteering with bar snacks and beer prices, or anything outside the package.”

Overall, the survey found that despite a rise in cost, and some difficulty acquiring tee times, that a large number of societies were planning one of their biggest years on the golf course.

Despite many golfers deciding to join a club over the pandemic, it seems that society golf outings are still a part of the UK landscape, and they are set to remain. 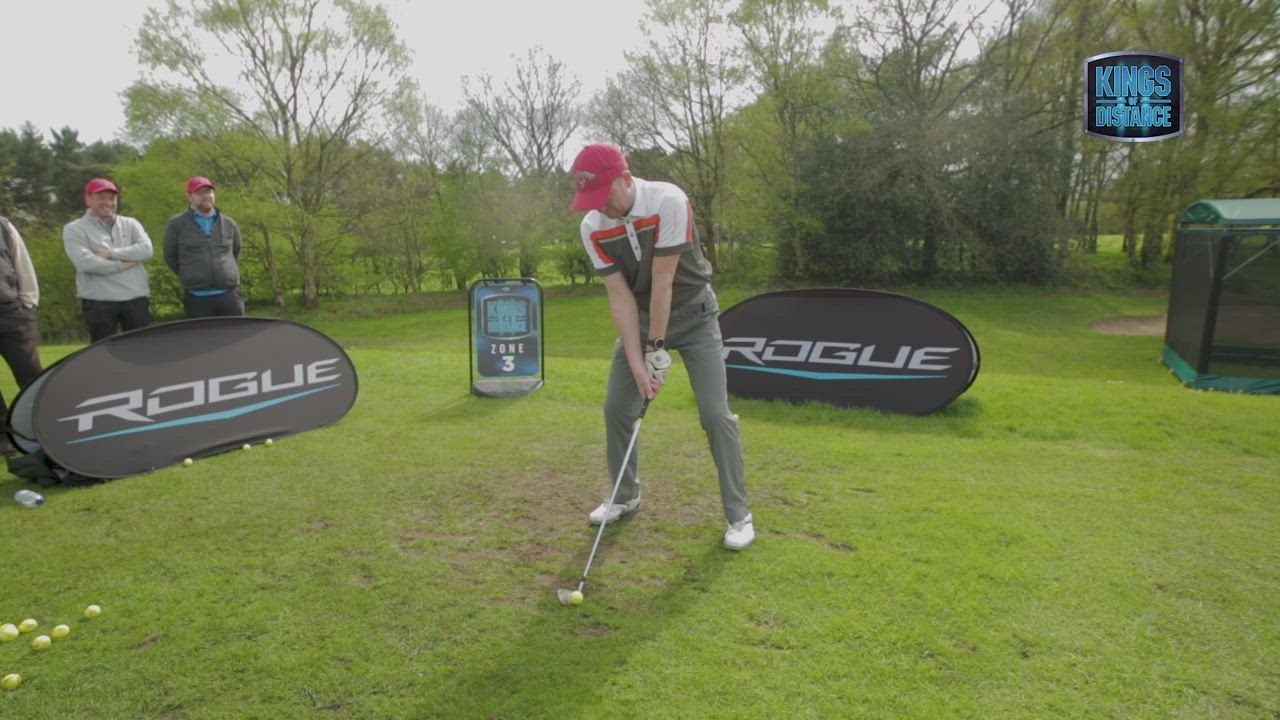 Clear the hips through impact