Muslim golfers were given the chance to practice their golf around midnight during Ramadan thanks to a new Wales Golf-led initiative.

Parc Golf Club, which is located midway between Cardiff and Newport, opened its driving range and short game academy late at night to allow Muslims the chance to break their fast and practice or learn to play.

Dozens of people turned up, including professional golfer Sahra Hassan and several who had never played before.

“This is the culmination of an idea we had a few months back about doing a project during Ramadan to keep people active,” said Simon Lu, women’s and girls golf co-ordinator for Wales Golf.

“We felt it was something the Muslim community would respond to and be part of our desire to see golf being more diverse.

“It is about giving sporting provision to those communities when they want it, when they need it, that is the most important thing.

“The team at Wales Golf has been fantastic in terms of listening to the idea and then finding the time and the resources to put this on. It has been given a lot of attention and a lot of positive energy from everyone involved.

“We hope to use this as a catalyst to get more people from the Muslim community involved in the game of golf. You can see smiles everywhere and some real talent on show, with a social aspect to it as well.”

Ramadan is an important religious holiday observed by the Muslim community. It consists of increased worship and devotion through prayer and fasting during daylight hours.

Jalal Goni, founder of Amar Cymru (My Wales), said: “The Midnight Ramadan golf was to get people from the Muslim background into golf.

“Golf was not considered an accessible sport for people from a BAME background, it is quite affluent and not common in the BAME communities, but this introduction to golf today has been brilliant and I think we will have more participation going forward.” 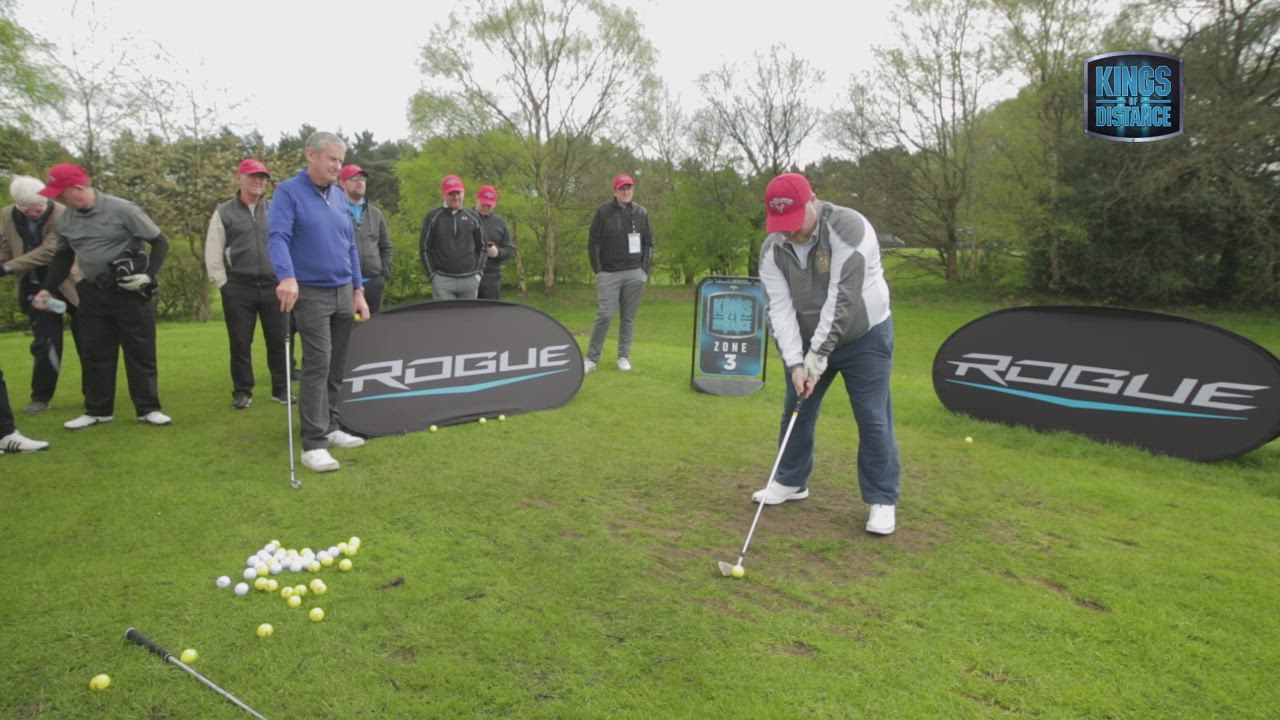